back to news room

The Order was made on Monday, 22 February 2016 following the application of the Financial Services Commission (FSC) to the Eastern Caribbean Supreme Court for the appointment of an Administrator to manage the business of NBAPBT and CCIB. The FSC sought the Order to meet its regulatory obligations under the Trust Companies and Offshore Banking Act, R.S.A. c.T60 (TCOBA) and the Financial Services Commission Act, R.S.A. c.F28. The FSC also sought the Order to complement the structure that will be in place under the new harmonised banking legislation for the resolution of the parent companies, National Bank of Anguilla Ltd and Caribbean Commercial Bank (Anguilla) Ltd, which passed third reading in the House of Assembly in December 2015. The new banking legislation will not apply to NBAPBT and CCIB as their banking business is regulated by the FSC under TCOBA.

Mr Tacon, as Administrator, has therefore taken control of all operations of NBAPBT and CCIB and will manage their on-going business. He is expected to work closely with the Eastern Caribbean Central Bank (ECCB) pre-resolution and in the eventual resolution of the parent banks. The ECCB fully supports the appointment of Mr Tacon as Administrator to manage the business of NBAPBT and CCIB.

The FSC anticipates that the Administrator will coordinate with the ECCB to the greatest reasonable extent pre-resolution and during the resolution on matters impacting NBAPBT and CCIB and their depositors. 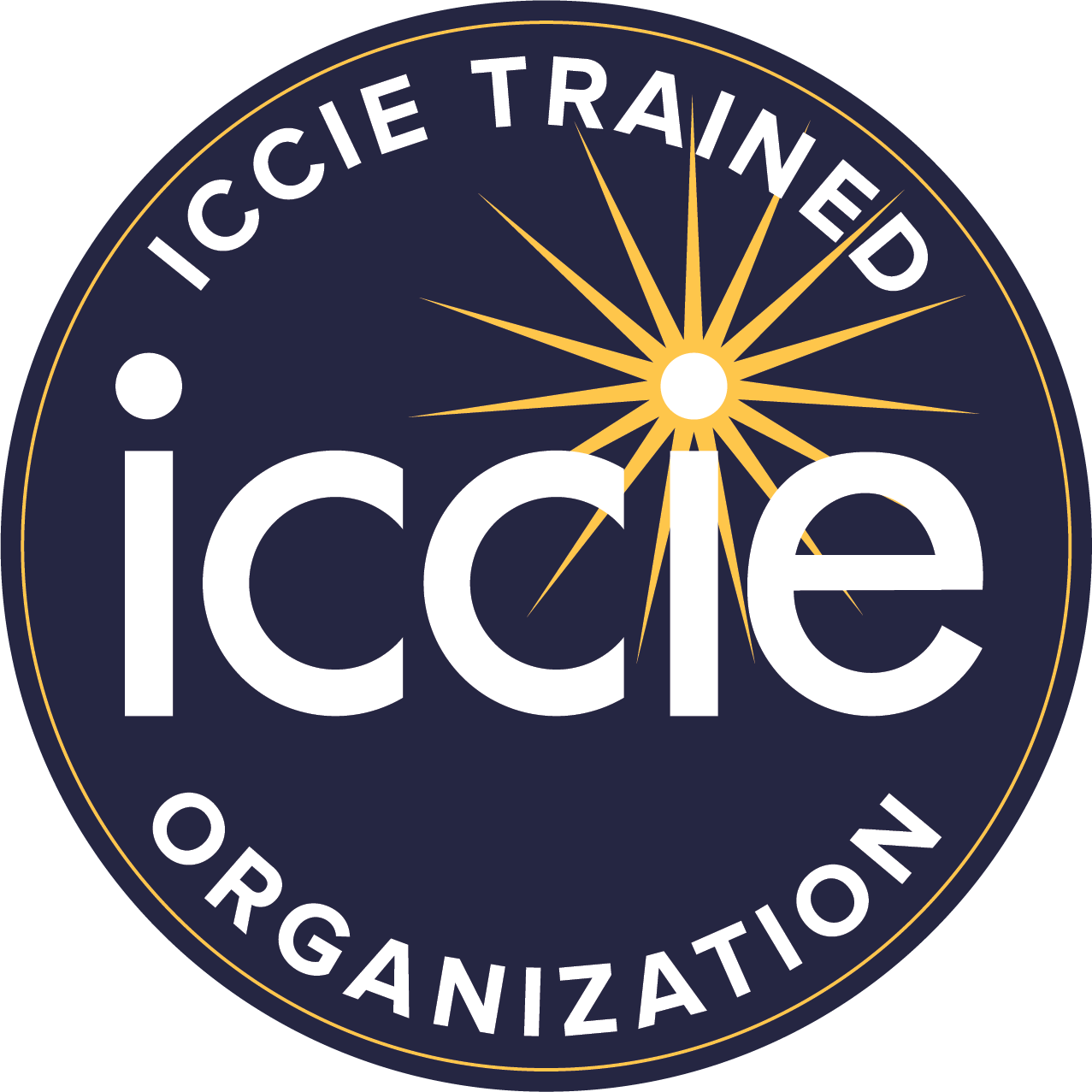